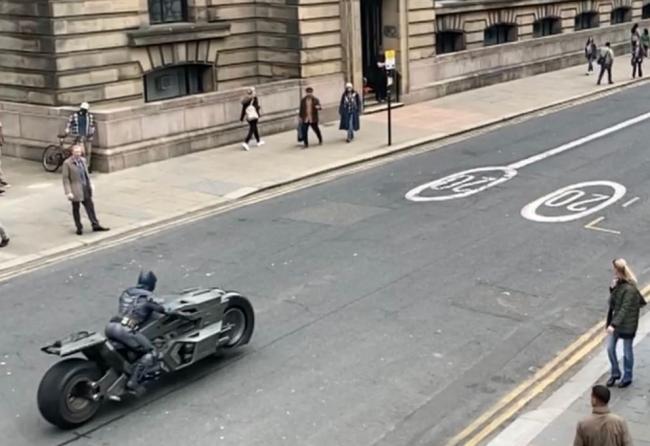 John McGeady is currently mixing with the Hollywood elite and carrying out works for the new Batman and Indiana Jones movies around Glasgow City Centre.

Batman and Indiana Jones join a long list of movies to be filmed in and around the city of Glasgow including one of the most recent being The Fast and the Furious.

City Centre locations to be filmed on were Renfield St, John St, Parnie St and King St. The Batbike could also be spotted driving through the Necropolis and under the Bridge of Sighs.

John McGeady look forward to welcoming the filming of the next blockbuster to the city.

John McGeady enjoyed a morning of volunteering with Abercorn school